Chipmaker Micron Technology announced it started experimenting a new pricing model for its chips called forward pricing agreements that would aim to stabilize the steep price fluctuations in the industry. 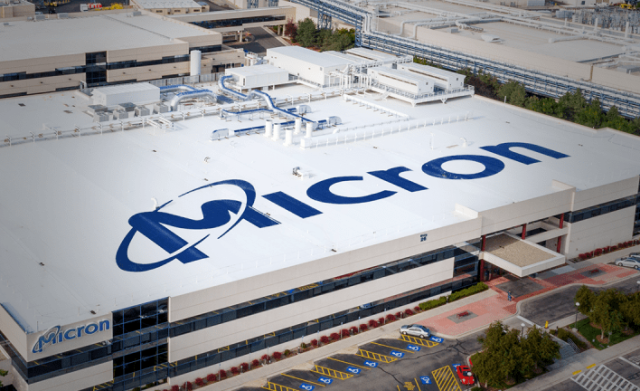 “I’m excited to announce that a top 10 customer has already signed up on this model with us, a more than $500 million a year of revenue for a three year agreement,” said Sumit Sadana, Micron’s chief business officer at the company’s investor day event.

Micron does not plan to lower its gross margins to push the forward pricing agreements ahead.

Micron Technology is targeting revenue of $8.7 billion for the third quarter of 2022.

Micron Technology President and CEO Sanjay Mehrotra said in March: “We’re leading the industry in technology across DRAM and NAND, and our product portfolio momentum is accelerating. With outstanding first half results, Micron is on track to deliver record revenue and robust profitability in fiscal 2022.”