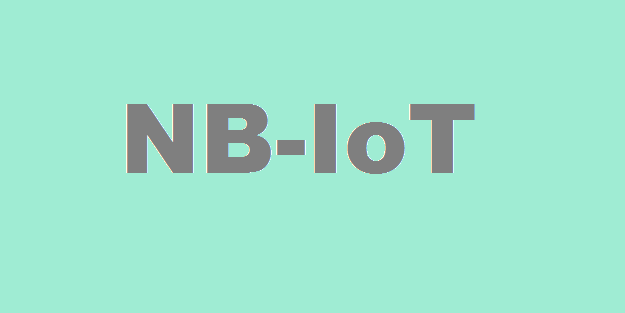 NB-IoT is a standards-based low power wide area (LPWA) technology that will enable a barrage of new IoT devices and services thanks to its ability to improve power consumption, system capacity and spectrum efficiency of user devices.

In addition, NB-IoT can co-exist with 2G, 3G, and 4G mobile networks, and is supported by major mobile chipsets and equipment manufacturers. It also scores in terms of security and privacy features such as data integrity, entity authentication, and support for user identity confidentiality, among others.

IVY8908A supports 3GPP Release 14 protocol and has a frequency range covering 690~2200MHz. It can be adapted to domestic and overseas carrier networks. This makes it perfect for smart meters, tracking devices, and other such products.

The adoption of the IVY8908A in the Deutsche Telekom’s IoT Solution Optimizer provides more possibilities for the customers on delivering mature IoT products. 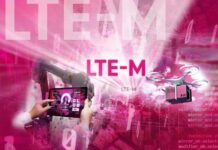