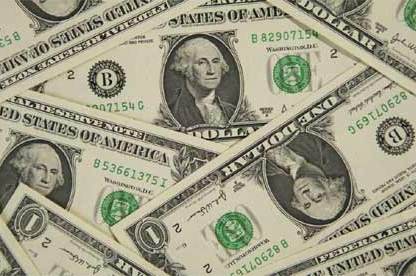 Twenty-nine companies and research bodies will take part in the project, among them Robert Bosch, Infineon, STMicroelectronics, Osram, Carl Zeiss, GlobalFoundries and Murata.

The public support is expected to attract an additional 6 billion euros from private investors. The project is expected to be completed by 2024, the European Commission said.

“Innovation in microelectronics can help the whole of Europe leap ahead in innovation,” European Competition Commissioner Margrethe Vestager said.

The European Commission approved state aid for a project to build Internet networks in six cities in the German region of Bavaria.

The Commission said the new network will be capable of offering speeds of 200 megabits per second for households and 1 gigabit per second for companies and public institutions — far above those that users currently have in the target areas.