Infineon Technologies, a leading supplier of microchips, said revenue grew by €320 million or 10 percent to €3.618 billion in the third quarter of the 2022 fiscal year, compared with €3.298 billion in the previous three-month period. 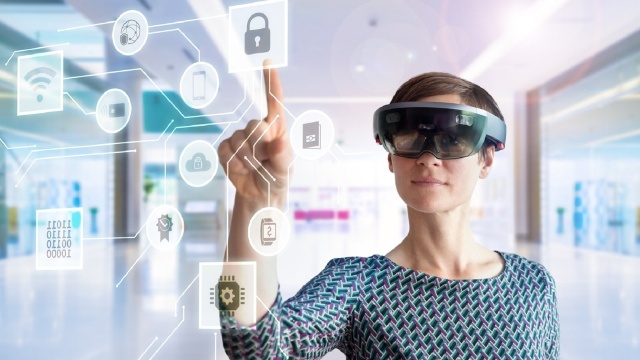 The company had also reported operating profit to €690 million.

Infineon has generated revenue of €1.7 billion (+14 percent) from the Automotive (ATV) business. All product and application areas, especially microcontrollers, contributed to the significant 14 percent increase in revenue. The revenue growth was due partly to higher volumes as a result of the increase in available manufacturing capacities and partly to favorable pricing and currency effects.

Infineon has generated revenue of €1.02 billion (+10 percent) from Power, Sensor Systems (PSS) segments business. The 10 percent increase was as a result of good demand, especially in the area of servers, industrial applications and for silicon microphones. Higher prices and a favorable US dollar / Euro exchange rate also had a positive impact.

Infineon has generated revenue of €456 million (+2 percent) from Connected Secure Systems (CSS) segments business. The 2 percent growth in revenue was mainly due to the strong US dollar.

Infineon has generated revenue of €436 million (+1 percent) from the Industrial Power Control (IPC) in the April-June quarter of 2022. The 1 percent increase was due to slightly higher revenue from industrial drives, renewable energy, energy infrastructure and transport. Revenue from home appliances was slightly lower than in the previous quarter.

The Munich-based company on Wednesday lifted its full-year outlook as it continues to benefit from a global shortage of semiconductors.

Infineon raised its 2022 revenue for the third time by €500 million ($509 million) to around €14 billion, forecasting fourth-quarter revenue of €3.9 billion, ahead of expectations of €3.65 billion.

Rival STMicro had also reported quarterly revenue ahead of expectations and lifted its 2022 revenue forecast.

Infineon benefited from a tailwind due to a global shortage of semiconductors but several chipmakers have recently warned that demand is easing.

Infineon CEO Jochen Hanebeck said: “The global trend towards electromobility persists. Many countries are now seeking to secure independent energy supplies, which will further accelerate the expansion of renewable energy. We are also benefiting from continuing high levels of investment in communications infrastructure, data centers and cloud computing.”