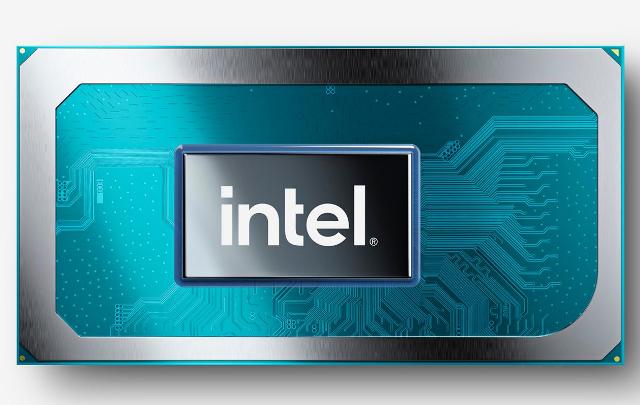 Intel said the 11th Gen Intel H-series processors, based on 10 nanometer SuperFin process technology, feature up to 8 cores and 16 threads, with single and dual-core turbo performance up to 5.0GHz.