Intel is merging its loss making mobile phone and tablet chip businesses with the division that makes chips for personal computers.

The decision follows Intel’s inability to gain a foothold in mobile computing, Bloomberg reported on Tuesday.

The Santa Clara, California-based Intel said that the reorganization of the two loss making units will be completed early next year.

Intel said the business lines are blurring between PCs, tablets, phablets and phones. The strategy of Intel, which competes with Qualcomm, is to accelerate the implementation and create some efficiency to move even faster. 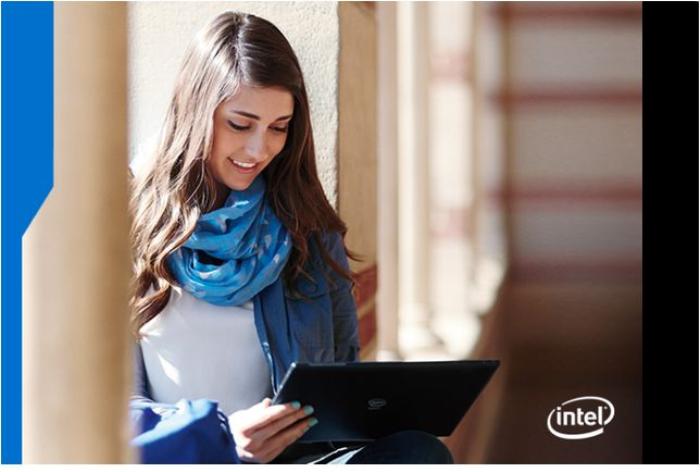 Hermann Eul, currently in charge of phone and tablet chips, will stay on to help the transition and until a new post for him is announced in the first quarter of 2015, Intel Chief Executive Officer Brian Krzanich told employees in a memo.

The Bloomberg report said that Intel has struggled, even after more than a decade of development efforts and billions of dollars in spending, to make headway in the fast-growing market for phone and tablet chips.

While Intel is on track to exceed its target of shipping 40 million tablet processors this year, much of that is fueled by chipmaker subsidies to device makers. Those payments resulted in an operating loss for the mobile unit of $1.04 billion in the third quarter, following a similar loss in the previous period.

Revenue of Intel in the mobile and communications group declined to $1 million in the third quarter of 2014, from $353 million a year earlier.

Earlier, Reuters reported that Intel CEO Brian Krzanich expects new semiconductor partners in China to migrate to the U.S. chipmaker’s architecture within a few years and give up on ARM technology more widely used in smartphones and tablets.

Intel this year signed deals with Rockchip and Spreadtrum Communications to use Intel’s technology to make chips for low-cost smartphones and tablets aimed at China’s fast-growing consumer market.