Telecom Lead India: Intel could not make any impact in global smartphone applications processor market in the first half of 2012. 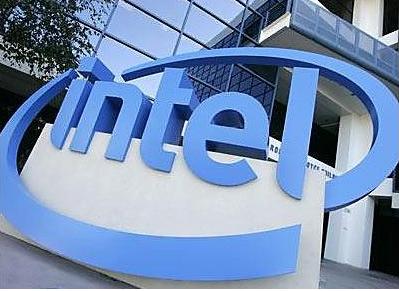 According to Infonetics Research, the new entrant Intel took a minor 0.2 percent unit shipment share in 1H 2012 with the help of its 32 nm-based Medfield processor.

In 2011, top 5 players were Qualcomm, Samsung, Texas Instruments, Marvell and Broadcom based on revenue share rankings in 2011.

In H1 2012, Qualcomm has 48 percent revenue share in the smartphone applications processor market.

MediaTek showed thirteen fold year-on-year growth in 1H 2012 and ranked number three on the strength of its strong momentum in the low-to-mid range smartphone segment.

Broadcom ranked number four in 1H 2012 with the help of its strategic low-end Android smartphone design-wins at Samsung.

ST-Ericsson continued its recovery and the company’s NovaThor-branded applications processors showed 28 percent sequential growth in Q2 2012 to register the highest quarterly shipments for over four years.

MediaTek continues to leverage its strong position in the strategic Chinese smartphone market to boost its share. MediaTek is well-situated to translate its success from feature phones to smartphones and ride the smartphone wave in emerging markets.