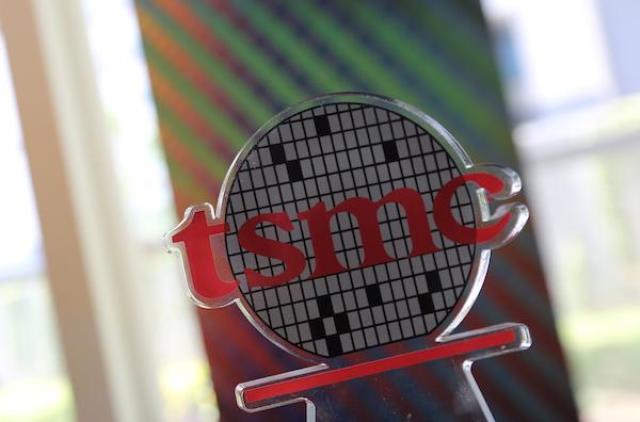 Key rival GlobalFoundries said recently that it would not compete in the latest generation of chipmaking technology that is hotly sought after by high-end device makers.

“Despite the current market uncertainties, our business will benefit from a continued steep ramp (up) of 7 nanometre for several high-end smartphones,” TSMC chief financial officer Lora Ho told the company’s earnings conference.

TSMC forecast its fourth-quarter revenue at $9.35 billion-$9.45 billion, marginally higher from $9.21 billion a year ago.

TSMC warned the mid-tier smartphone market will shrink this year, but predicted premium smartphones will continue to show a positive growth, helping it ride out the slowdown, as TSMC mainly serves the high-end segment.

Huawei shifting production of chips to China’s SMIC from TSMC