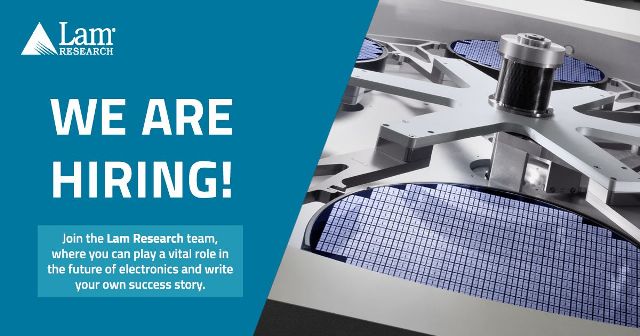 The Joe Biden administration’s regulations announced earlier this month indicate that U.S. companies must stop supplying Chinese chipmakers with equipment that can produce relatively advanced chips unless they first obtain a license.

“We have taken the necessary steps to ensure full compliance with the rules and have ceased shipments and support as required,” Lam Research Chief Executive Officer Timothy Archer said on an analyst call.

Applied Materials Inc last week estimated a $250 million to $550 million drop in net sales in the quarter ending Oct. 30, with a similar impact expected in the following three months.

The company expects second-quarter revenue between $4.80 billion and $5.40 billion. The December-quarter forecast factors in the impact of export curbs, Archer said.

“Lam exceeded $5 billion in revenue in the September quarter, an all-time record. Solid execution combined with easing supply chain conditions produced strong overall performance,” Tim Archer said. “While we expect weaker wafer fabrication equipment spending in 2023, our technology leadership and demonstrated track record of managing through downturns provide us a strong foundation to capture the exciting opportunities ahead for the semiconductor industry.”