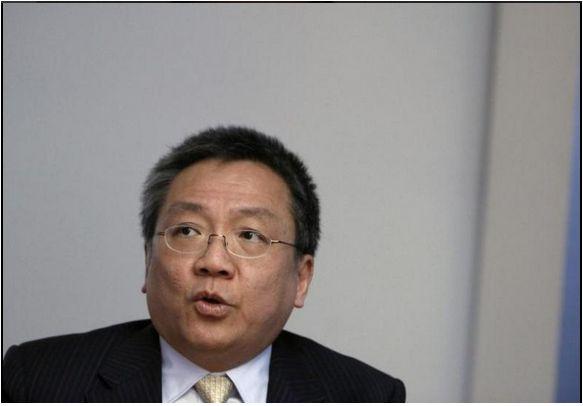 Marvell Technology plans to eliminate 17 percent of its jobs globally as part of downsizing its mobile platform business to save $170 million to $220 million annually.

Marvell had a total of 7,163 employees at the end of January.

The Hamilton, Bermuda-based chip vendor said it will focus on the profitable and growth areas such as mobile product line such as Wi-Fi and other wireless projects to support its strategies in existing markets as well as expanding into emerging opportunities in IoT and automotive.

The company’s mobile and wireless business makes connectivity chips, and processors for smartphones and tablets.

Marvell Technology said its mobile platform generated roughly $122 million in revenues and roughly $13 million in gross profit in the first half of fiscal 2016.

Marvell Technology expects to incur charges of approximately $100 million to $130 million for the restructuring that will start immediately and the company expects the major activities to take place through the end of fiscal 2016.