MediaTek has replaced Qualcomm to become the biggest smartphone chipset vendor with 31 percent market share in Q3 2020 — for the first time due to its stellar performance in China and India, according to Counterpoint Research. 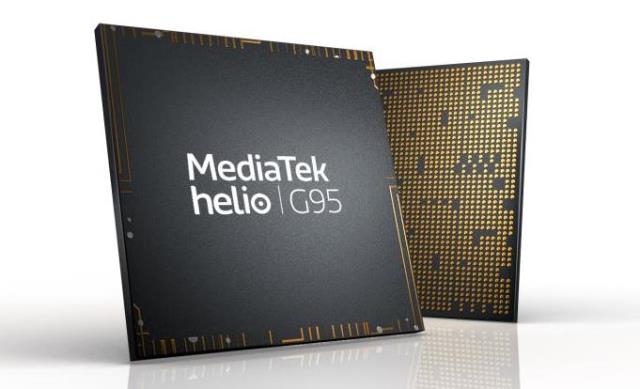 “The reopening of the country with fewer restrictions was further fueled by pent-up demand in July and August and channel stocking in September to meet the upcoming Diwali quarter demand,” IDC report said in November.

Another IDC report indicated that 84.8 million smartphones were shipped in China in the third quarter of 2020, down 14.3 percent as a result of multiple factors: soft demand; Huawei’s supply constraints; and delayed flagship launches from both Huawei and Apple.

MediaTek reported strong performance in the mid-end smartphone price segment ($100-$250) and emerging markets like LATAM and MEA. US ban on Huawei and wins in leading OEMs like Samsung, Xiaomi and Honor have contributed to strong market share gain in Q3 2020.

The share of MediaTek chipsets in Xiaomi has increased by more than three times.

MediaTek was also able to leverage the gap created due to the US ban on Huawei. Affordable MediaTek chips fabricated by TSMC became the first option for many OEMs to quickly fill the gap left by Huawei’s absence.

One-third of all smartphones shipped in Q4 2020 are expected to be 5G enabled, Counterpoint Research said.

Counterpoint Research Analyst Ankit Malhotra said: “Qualcomm and MediaTek have both reshuffled their portfolios, and consumer focus has played a key role here.”

The world’s cheapest 5G device, the realme V3, is powered by MediaTek.

The focus of the leading mobile phone chipset vendors will be to bring 5G to the masses, which will then unlock the potential of consumer 5G use cases like cloud gaming, which in turn will lead to higher demand for higher clocked GPUs and more powerful processors. 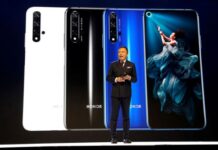 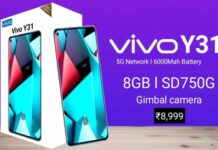