Chip vendor MediaTek announced LinkIt, a platform to accelerate the wearable and Internet of Things (IoT) markets, and MediaTek Labs, an ecosystem for developers.

MediaTek LinkIt integrates the MediaTek’s Aster System on Chip (SoC), a wearable SoC that is designed to enable the developer community to create wearable and IoT products and solutions.

MediaTek’s ecosystem initiative is aimed at assisting developers to their device creation, application development and services based around MediaTek offerings. 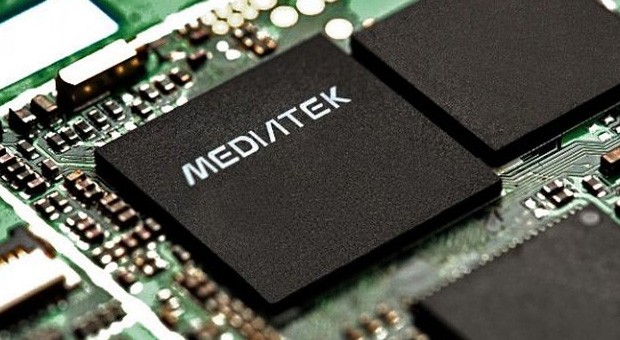 The company claims that MediaTek Aster, the smallest SoC in a package size of 5.4×6.2mm, is specifically designed for wearable devices.

It supports over-the-air (OTA) updates for apps, algorithms and drivers which enable push and install software stack (named MediaTek Capsule) from phones or computers to devices built with MediaTek Aster.

“MediaTek is now in a unique position to assume leadership by accelerating development for wearables and IoT, thanks to our LinkIt platform,” said JC Hsu, general manager of New Business Development at MediaTek.

Eric Li, president of Baidu, said: “Our offerings will enable MediaTek-powered devices to do much more. The IoT is inter-connecting devices, and we’re connecting people with information via such devices. Our partnership with MediaTek will bring both of us closer to our respective goals.”

MediaTek Labs will stimulate and support the creation of wearable devices and IoT applications based on the LinkIt platform.

The MediaTek Labs portal will officially open in the third quarter of 2014. 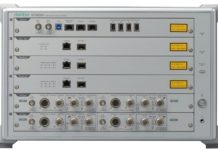 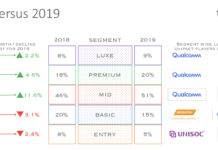