There are security flaws in the smartphone chip made by Taiwanese semiconductor manufacturer MediaTek, Check Point Research (CPR) said. 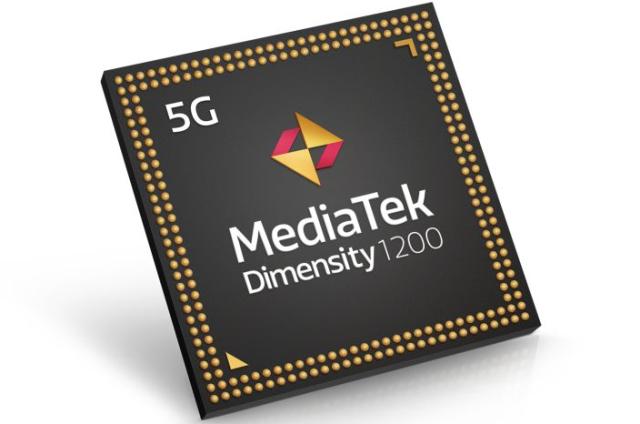 Check Point Research (CPR) found the security flaws inside the chip’s audio processer. The vulnerabilities could have enabled a hacker to eavesdrop on an Android user and/or hide malicious code. Check Point is one of the leaders in cyber security business assisting leading brands and corporates.

Check Point grew curious around the degree to which MediaTek DSP could be used as an attack vector for threat actors. For the first time, CPR was able to reverse engineer the MediaTek audio processor, revealing several security flaws.

To exploit the security vulnerabilities, a threat actor’s order of operations, in theory, would be:

# The app steals the audio flow

“A hacker could have exploited the vulnerabilities to listen in on conversations of Android users. The security flaws could have been misused by the device manufacturers themselves to create a massive eavesdrop campaign,” Slava Makkaveev, Security Researcher at Check Point Software, said in a media statement.

“Device security is a critical component and priority of all MediaTek platforms. Regarding the Audio DSP vulnerability disclosed by Check Point, we worked diligently to validate the issue and make appropriate mitigations available to all OEMs,” Tiger Hsu, Product Security Officer at MediaTek, said. 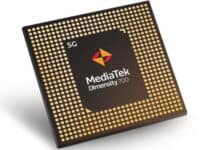 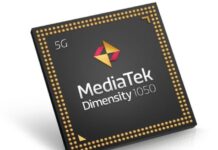 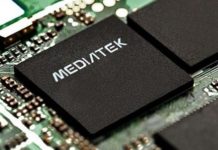