At the Mobile World Congress (MWC) 2014, Cavium will demo solutions for RAN, Core and Cloud Infrastructure based on OCTEON, and OCTEON Fusion SoCs. 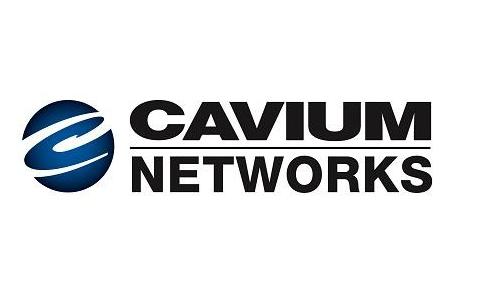 The latest–generation OCTEON III Processor demonstration and disclosure of processing solutions for Macro BTS, Cloud RAN and EPC with unique SDN and NFV capabilities will also be on display.

Cavium in pact with Arcadyan for LTE Small Cell base stations

Meanwhile, Meanwhile, Cavium announced an agreement with Arcadyan for carrier-grade LTE Small Cell base stations with data offload and DPI and the start of lab trials with key operators in Asia, Europe and other regions.