Netherlands-based chipmaker NXP Semiconductors has opened a factory in the U.S. state of Arizona to manufacture chips used in 5G equipment. 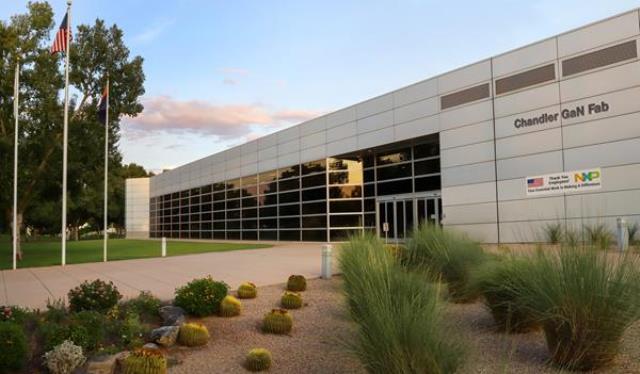 Taiwan Semiconductor Manufacturing (TSMC) in May proposed a $12 billion plant in Arizona.

NXP’s new Chandler-based GaN fab is qualified now, with initial products ramping in the market and expected to reach full capacity by the end of 2020.

The new internal production unit combines NXP’s expertise as the industry leader in RF power, resulting in streamlined innovation that supports the expansion of 5G base stations and advanced communication infrastructure in the industrial, aerospace and defense markets.

Gallium nitride is an alternative to silicon. The material is a key ingredient in 5G networks because it can handle the high frequencies used in the networks while consuming less power and taking up less space than other chip materials, Reuters reported.

Fabricating chips from gallium nitride in high volumes is still a niche endeavor, with most supplies coming from NXP, SkyWorks Solutions and Qorvo.

NXP said the new facility will produce chips from gallium nitride wafers with a diameter of 150mm, or about 6 inches – half the size of wafers used for most conventional silicon computing chips but common in alternative materials.

The Arizona factory will house a research and development facility that NXP said will allow engineers to accelerate the development and patenting of gallium nitride semiconductors, NXP said.

The semiconductor firm said it expects the plant to reach full production capacity by the end of the year. 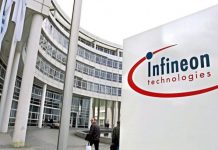