Chipset major Qualcomm is getting ready to accept lower income from the controversial device-level licensing model in future.

The San Diego-based chipmaker calculates licensing revenue as a percentage of the selling price of a smartphone. This device-level licensing model is receiving negative feedback from its customers in China, Korea and the United States.

Apple’s main dispute with Qualcomm is centred around this business model. If Apple, which has forced Qualcomm for legal action, is selling a smartphone for a higher price, Qualcomm will also benefit. Apple may be able to sell the device at a higher price due to several reasons including innovation from other suppliers.

Qualcomm during a call with analysts said it would cap the phone price that is the basis of the revenue calculation at $400. More expensive phones, which can sell for $1,000, would still be treated as $400 for the purpose of the Qualcomm license fee. Apple makes more profit from premium phones in the market. 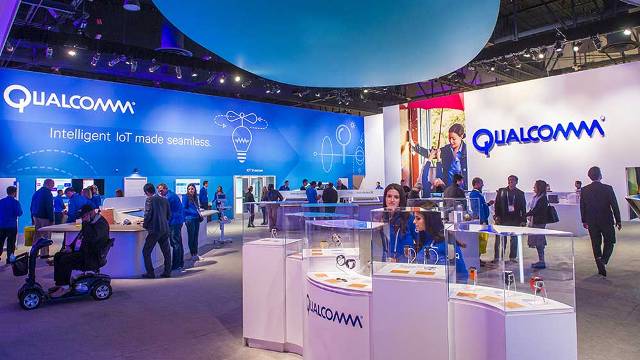 Qualcomm’s other line of business – licensing patents that help make smart phones work – has traditionally driven most of its profits. That business has dropped sharply over the past year, as revenue attributable to Apple Inc iPhones is withheld amid a legal dispute, Reuters reported.

Qualcomm gave two indications it was prepared to accept lower revenue in exchange for maintaining the business structure and avoiding future customer disputes.

Qualcomm in November decided to license some patents that are required for connecting to 5G networks at a rate of 3.25 percent.

The net effect is that Qualcomm keeps its device-level licensing model and likely accepts less revenue, said Summit Insights Group analyst Kinngai Chan. “What Qualcomm is trying to do is … get everyone to sign a licensing agreement with them so they don’t have to worry too much.”

Qualcomm executives denied that the company would receive less revenue from 5G patents, when asked directly by an analyst on the post-earnings conference call.

Chan said that a recent deal with Samsung Electronics appeared to show that the rate was lower. In February, Qualcomm said it had amended a 2009 Samsung agreement with a new licensing rate as part of a deal to settle a regulatory dispute in Korea.

Qualcomm cut its licensing forecast by $300 million for the third quarter and chief financial officer George Davis said just under half of the change was due to changes in arrangements with Samsung and other moves.

Samsung, which mentioned the late-January cross-licensing deal amendment with Qualcomm in earnings call on Thursday, said it could not reveal any monetary figures due to confidential agreement.