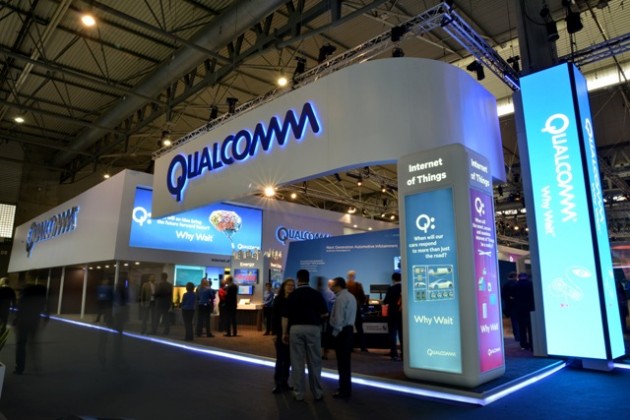 Qualcomm has filed a complaint in the US District Court against Foxconn, Pegatron, Wistron and Compal Electronics, the four manufacturers of Apple iPhones and iPads, for breaching their license agreements with the chipset maker.

These four Apple iPhone manufacturers also did not pay for the use of Qualcomm’s licensed technologies for Apple devices.

“Qualcomm seeks an order that would require the defendants to comply with their long-standing contractual obligations to Qualcomm, as well as declaratory relief and damages,” said the US-based semiconductor company.

The smartphone manufacturers are under pressure from Apple and they need to follow instructions of Apple not to pay to Qualcomm. Apple had earlier filed a case against Qualcomm on license.

Qualcomm in a statement said that the license agreements with the manufacturers in many cases were entered into before Apple sold its first iPhone and Apple is not a party to the agreements.

The Sandiago based tech company said the defendants are continuing to pay Qualcomm royalties for use of Qualcomm’s technology in non-Apple products, under the very same agreements that apply to the Apple products.

Qualcomm has already filed a separate claim against Apple for its interference with the license agreements between Qualcomm and these manufacturers.

“It is unfortunate that we must take this action against these long-time licensees to enforce our agreements, but we cannot allow these manufacturers and Apple to use our valuable intellectual property without paying the fair and reasonable royalties to which they have agreed,” said Don Rosenberg, executive vice president and general counsel of Qualcomm. 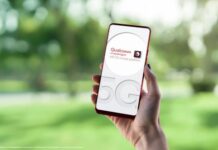