Qualcomm is considering a return to the server market with a new chip in a bid to decrease its reliance on smartphones, Bloomberg News report said. 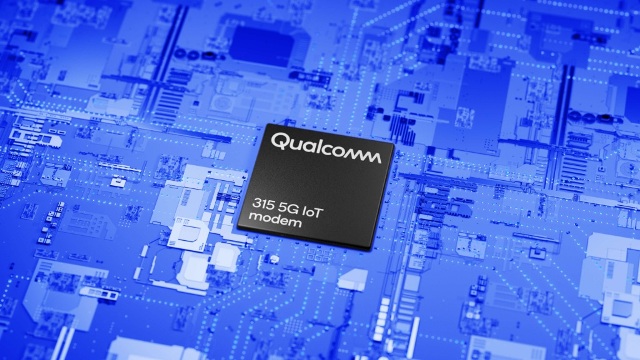 The US-based chipmaker is seeking customers for a product stemming from its purchase of Nuvia. Amazon Web Services (AWS), the cloud division of Amazon.com, has agreed to take a look at Qualcomm’s offerings.

Last year, Qualcomm acquired Nuvia, a chip startup founded by Apple veterans, with plans to put the firm’s technology into its smartphone, laptop and automotive processors.

Amazon confirmed that it has agreed to take a look at the offering, while Qualcomm said it does not comment on rumors and directed Reuters to its press release when it closed the Nuvia deal in March last year. 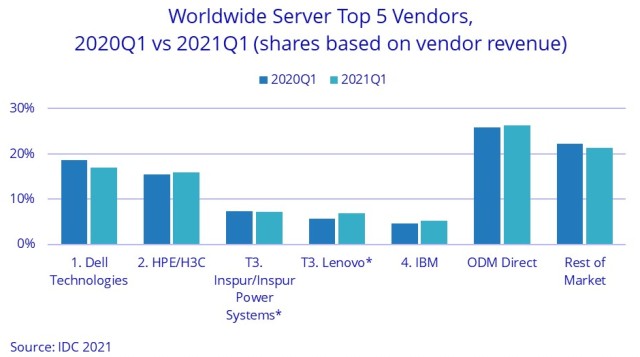 Dell Technologies, HPE, Inspur, Lenovo, IBM, among others, are the top server suppliers in the world, according to research firm IDC.

San Diego-based Qualcomm in July forecast fourth-quarter revenue below Wall Street targets, bracing for a difficult economy and a slowdown in smartphone demand that could hurt its mainstay handset chip business.

Server shipments may be affected by inventory adjustments and economic downturn in 2023. IT capital investment is likely to slow and growth will not be as strong as in the past two years.