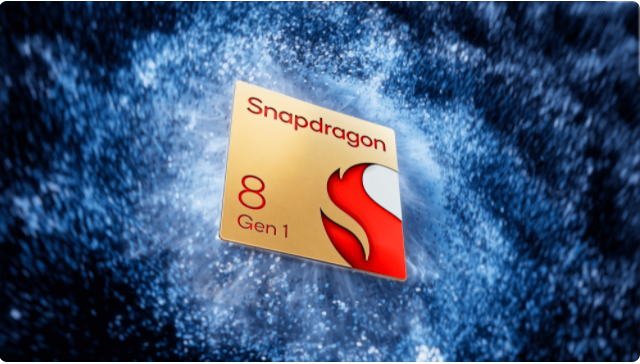 Qualcomm’s revenue from its smartphone business rose 56 percent to $6.32 billion, helped by the launch of new Snapdragon chipset for 5G smartphones.

Qualcomm has been diversifying its revenue streams by catering to other emerging markets including automotive and IoT business. RF Front-end business revenue rose 28 percent to $1.16 billion.

Revenue from chips catering to automotive rose 41 percent to $339 million.

Qualcomm’s automotive business pipeline is at $16 billion, up from $13 billion late last year, mostly thanks to a deal it struck recently with automaker Stellantis.

In the company’s earnings call, Cristiano Amon said he expects the relationship with Samsung only to increase, adding that in the latest Samsung Galaxy S22 smartphone about 75 percent of the high-end chips were Qualcomm chips, up from about 40 percent in Samsung’s last phone, and replacing Samsung chips.

Chipset major Qualcomm forecast current-quarter revenue between a range of $10.5 billion and $11.3 billion, largely due to its move to focus on a growing non-handset business to cushion a likely hit from slowing smartphone demand.

“The market in China is changing a bit. I think we’re kind of less impacted by it because we’re focused on the premium and high-tier smartphone market,” Cristiano Amon told Reuters.

Runar Bjorhovde, analyst at research firm Canalys, said smartphone makers will want to focus on selling more profitable high-end phones as the supply chain constrains production, while consumers will want to buy cheap phones as inflation and uncertainty hold them back from spending.

He said the sweet spot will be in the mid-range devices ($300-$800), where Qualcomm has a strong hold and excellent partnerships with the vendors who dominate this market segment.

These (Qualcomm) results lay the foundation to make a strong case that the smartphone business is still strong after the traditionally big holiday quarter, said Dan Morgan, senior portfolio manager at Synovus Trust Company, adding that Qualcomm derives 25 percent of its sales from making modem solutions for Apple.

Apple is working on its own chips to replace Qualcomm’s. Analysts have said Qualcomm is preparing for the inevitable.

“Qualcomm is relying on the Android market, leaning into it heavily as they anticipate losing Apple’s business for its modem chips. Within Android, Samsung is the clear leader in premium handsets, and will likely be an important customer for Qualcomm in the future, said Logan Purk, analyst at Edward Jones. 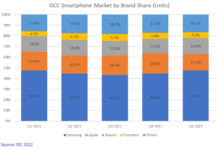 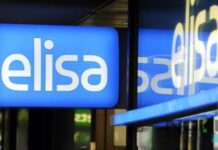