LTE Broadcast is commercially available in Korea, and is expected to begin arriving in China and other regions around the world later this year, said Qualcomm. 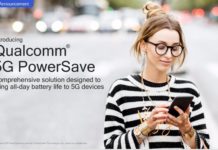 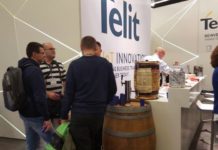 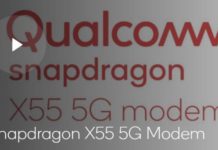