Qualcomm said it will supply chips to German automaker BMW for powering its driver-assistance and self-driving systems. 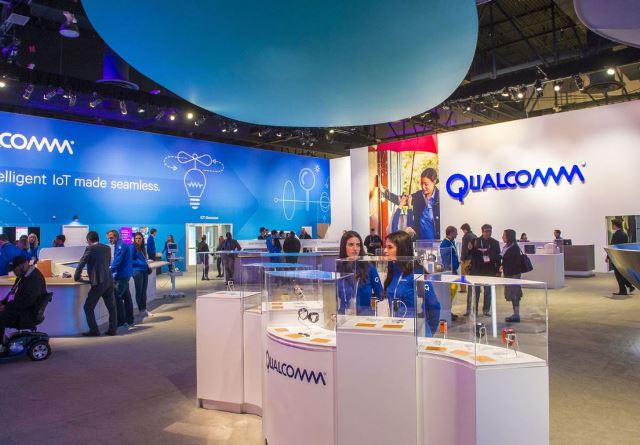 San Diego-based Qualcomm is the world’s biggest supplier of chips for mobile phones but has been diversifying its business, with more than a third of its chip sales coming from sources other than handsets.

Qualcomm’s announcement of the BMW win came before an investor presentation where it was expected to give new details about its strategy.

BMW would use new chips for its Neue Klasse series of cars, set to begin production from 2025.

Automotive chips are a key growth area for Qualcomm, which supplies chips for infotainment systems instrument panels to companies such as General Motors.

Qualcomm has been working to challenge its rivals Nvidia and Intel in supplying the chips that power driver-assistance computers for tasks such as automated lane-keeping and eventual self-driving systems.

Qualcomm and BMW will use a dedicated Qualcomm computer vision processing chip to analyze data from front, rear and surround-view cameras. BMW will also use a Qualcomm central computing chip and another set of Qualcomm chips to help the car communicate with cloud computing data centers.

An existing partnership between BMW and Intel’s Mobileye self-driving technology unit would continue, BMW said, though plans to release an autonomous vehicle in 2021 have not materialised.

Qualcomm and BMW did not say how much of the BMW group’s line-up the Qualcomm deal would cover.