The low power double data rate 3 (LPDDR3) memory solution will bring a generation shift to the market from the 2GB packages that are widely used in current mobile devices, Samsung said on Wednesday.

Samsung’s slim memory solutions will enable thinner smartphone designs and allow for additional battery space, while offering a data transfer speed of up to 2,133 Mbps per pin. 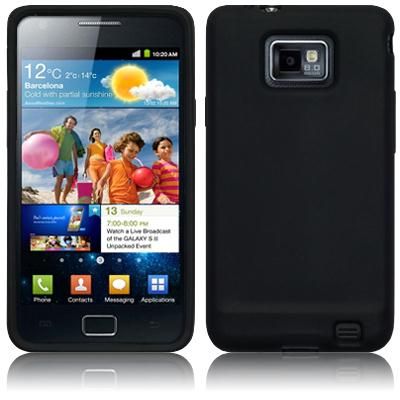 “Three gigabyte mobile DRAM will be adopted in the most up-to-date, high-end smartphones starting in the second half of this year − an initial adoption that will expand to most high-end smartphones worldwide next year,” said Young-Hyun Jun, executive vice president, memory sales & marketing, Samsung Electronics.

Considering that the current memory storage capacity for PCs is about 4GB, offering 3GB of DRAM memory on mobile devices should help most users enjoy PC-like performance, in narrowing the performance gap between PC and smartphone computing.