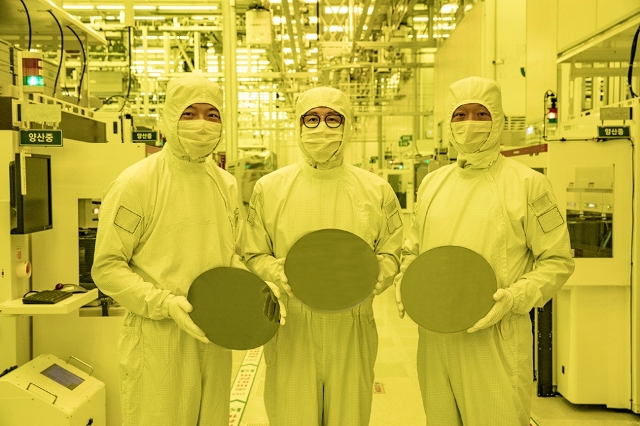 TSMC, the world’s largest contract chip manufacturer, said it will begin mass production of 3nm chips in the second half of the year.

Samsung, the world’s largest memory chip maker and second largest foundry player, has said its 2nm process node was in the early stages of development, with mass production planned for 2025.

Samsung is starting the first application of the nanosheet transistor with semiconductor chips for high performance, low power computing applications and plans to expand to mobile processors, Samsung said in a news statement.

The Capex of Samsung during the first quarter of 2022 stood at KRW 7.9 trillion, including KRW 6.7 trillion spent on semiconductors and KRW 0.7 trillion on displays. 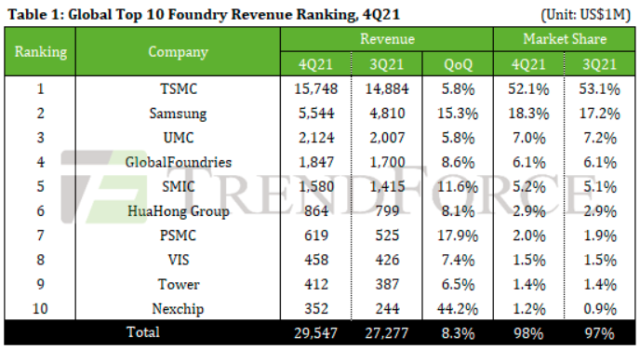 Samsung earlier said spending on memory was concentrated on infrastructure at P3 and on process migrations at fabs in Hwaseong, Pyeongtaek and Xi’an. Samsung’s foundry investments were focused on developing and establishing the production capacity of under 5-nanometer advanced processes.

“Samsung has grown rapidly as we continue to demonstrate leadership in applying next-generation technologies to manufacturing, such as the foundry industry’s first High-K Metal Gate, FinFET, as well as EUV. We seek to continue this leadership with the world’s first 3nm process with the MBCFET,” said Dr. Siyoung Choi, President and Head of Foundry Business at Samsung Electronics.