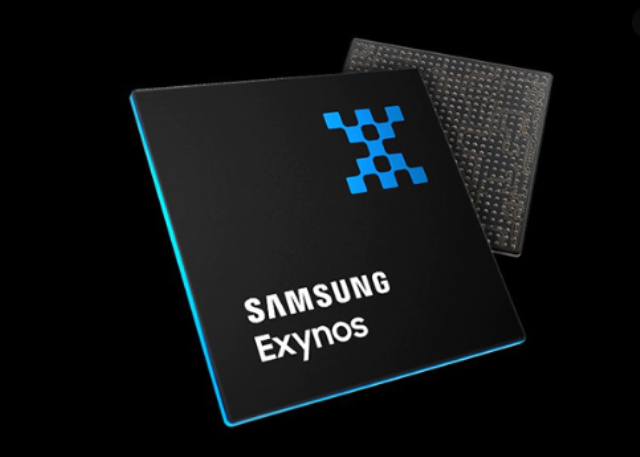 Samsung introduced the 5G-integrated chipset at Samsung’s Exynos On event held on the sidelines of the all-digital Consumer Electronics Show (CES) 2021.

“Our Exynos team has been committed to creating premium mobile computing experiences by bringing innovations to processors that are at the heart of today’s smart devices,” said Kang In-yup, who heads System LSI Business at Samsung.

Samsung in a statement said that the Exynos 2100 comes with Arm’s latest Mali-G79 graphics processing unit (GPU). The smartphone chipset ensures 40 percent improvement in graphic performance compared to its predecessors.

The evolution of technologies such as 5G, advanced graphics and machine learning have been critical in enabling new mobile experiences, said Paul Williamson, vice president and general manager, Client Line of Business at Arm.

This means the chip can process massive amounts of data on its own without help from a cloud server, thus providing stable services to users.

Exynos 2100 also comes with a high-end image signal processor that supports an image resolution up to 200 mega pixels. It can be connected with a maximum six image sensors.

Samsung, the world’s largest memory chip and smartphone producer, is looking to expand its presence in the systems-on-chips (SoC) sector, hoping more smartphone makers select its Exynos chipset for their devices.

Exynos 2100, which is already in mass production, is expected to power Samsung’s premium Galaxy S21 smartphone, which is scheduled to be unveiled on Thursday, along with Qualcomm’s Snapdragon 888 mobile AP.

Samsung’s share in the mobile AP market was 12 percent in third quarter of 2020, down 4 percentage points from a year ago. The company was ranked third behind Taiwan’s MediaTek with 31 percent and U.S.-based Qualcomm with 29 percent, according to market tracker Counterpoint Research. 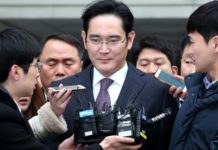