SK Hynix said it would invest 20 trillion won or $17.8 billion in a new memory chip manufacturing plant opening on Thursday in South Korea, about 29 percent more than originally budgeted. 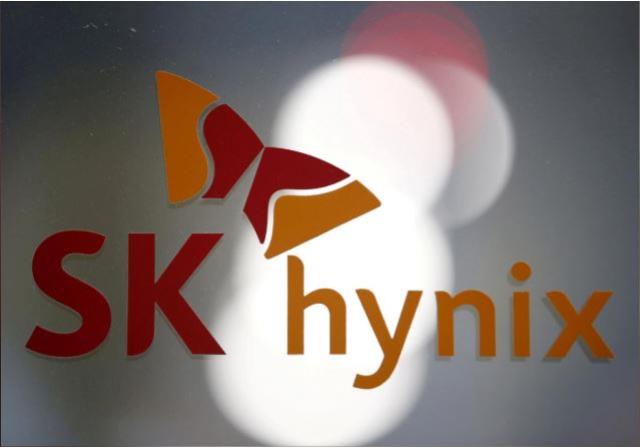 SK Hynix said that the amount is higher than the 15.5 trillion won investment the company announced in 2015 due to rising equipment costs for its fine technology process used to make smaller chips. The factory will produce NAND flash chips, Reuters reported.

A company official said the chipmaker had already spent about 2.2 trillion won on the plant.

“Timing for equipment installation shall be decided considering market conditions,” SK Hynix said in a statement.

Prices for NAND chips, used for longer-term data storage, more than halved over the past year as supply swamped demand, data from market trackers show.

Those drops are expected to accelerate, while most analysts also predict DRAM prices will begin to decline, analysts say.

Telstra, Optus and TPG investment in mobile infrastructure in Australia