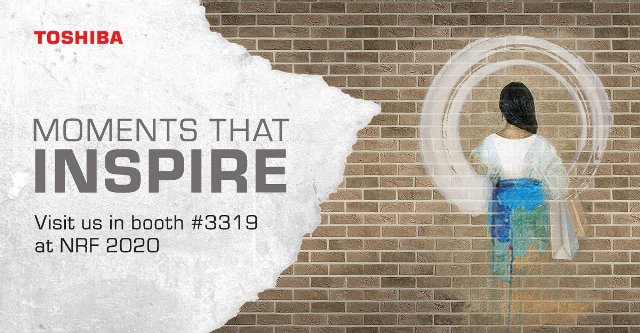 Construction will be in two phases, allowing the pace of investment to be optimized against market trends, with the production start of Phase 1 scheduled for within fiscal 2024. When Phase 1 reaches full capacity, Toshiba’s power semiconductor production capacity will be 2.5 times that of fiscal 2021.

Toshiba’s investment of about 125 billion yen ($1.09 billion) in order to more than double production of power management semiconductors will enable the tech giant to catch up with power chip giants such as Infineon Technologies.

Toshiba will invest around 100 billion yen in the new plant, on top of a 25 billon yen investment in a 300-millimeter fabrication line it is building at an existing chip plant in Japan.

Toshiba will expand its power semiconductor business and boost competitiveness by timely investments and research and development that will allow it to respond to fast growing demand, and to contribute to a low-energy society and carbon neutrality.