Alcatel-Lucent on Wednesday said mobile malware infections increased 20 percent in 2013, with 4G LTE devices being the most likely to be infected.

40 percent of mobile malware originated from Windows laptops tethered to a phone on connected directly through a mobile USB stick or MIFI hub. Infections on iPhone devices and BlackBerry devices made up less than 1 percent.

The mobile infection rate was 0.55 percent in the fourth quarter. Based on this, it is estimated that at any time over 11.6 mobile devices – mostly Android – are infected by malware. 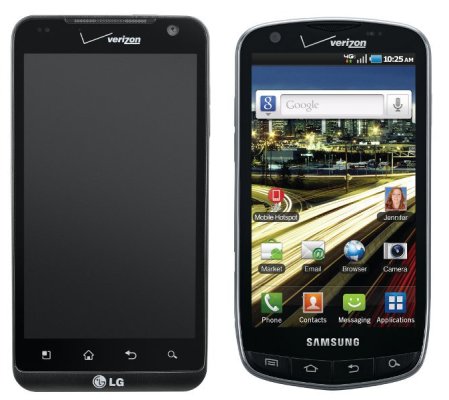 The number of mobile malware samples grew 20 times in 2013, said Alcatel-Lucent in a statement.

The residential infection rate in fixed networks dropped from 9.6 percent in October to 8.7 percent in December. For the year, it remained relatively flat at 10 percent.

6 percent broadband residential customers were infected with high-level threats such as a bots, root-kits, and banking Trojans.

Though ZeroAccess malware topped all infections in the fourth quarter, its infection rate dropped from 0.8 percent to 0.4 percent due to Microsoft’s and Symantec’s efforts to disrupt its operations.