In June 2015, Bharti Airtel said that it canceled its telecom tower sale deal with Helios Towers in Tanzania and Chad. In July 2014, the telecom service operator said it will sell about 3,100 telecom towers in four African nations to Helios Towers Africa. 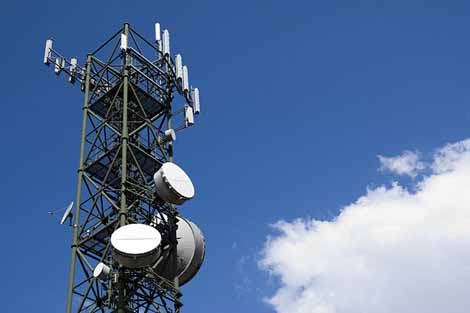 According to a report by The Wall Street Journal, American Tower Corporation is planning to buy telecom tower sites from Mobily, a telecom operator in Saudi Arabia. Mobily has 10,000 towers in Saudi Arabia. IHS Nigeria is also interested in buying Mobily’s towers.

American Tower aims to acquire more than 100,000 towers by the end of 2015, through organic or inorganic means.

On Mar 30, 2015, American Tower had closed a deal for leasing rights of 11,324 wireless towers and acquisition of 165 additional towers from Verizon Communications for $5.06 billion.