US-based software and communications service provider Amdocs is slashing the job of around 1,000 employees. 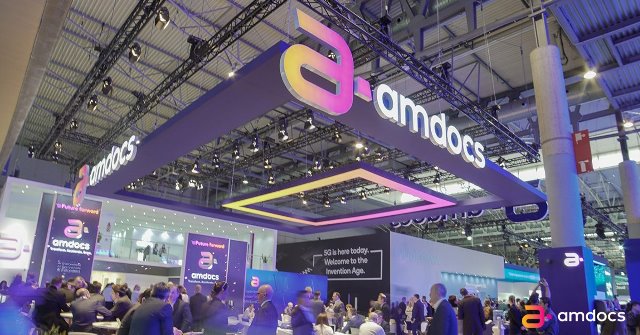 Amdocs, which works with several telecom operators, generates revenue of nearly $691 million from the US which is currently witnessing a resurgence in coronavirus epidemic. Amdocs’ total quarterly earnings is around $1 billion.

Amdocs employs 25,000 people globally, and over 10,000 employees are in India which is its biggest research and development hub. The company has development centres in Pune and Gurugram.

In March, the company announced to train 5,000 employees in Cloud-based technologies over the next couple of years in India.

“Amdocs is continually making the necessary adjustments in its expenses while strategically assessing its workforce and adapting to the changing business needs,” Amdocs said in a statement.

Amdocs said it is continuing to recruit employees in a wide range of sectors in which its activity is growing and investing in its growth engines while taking care of its human capital.

Amdocs in April notified its employees that due to the financial uncertainty, the salary raises planned for July will not be implemented as scheduled and that all of its employees should take 13 days of paid vacation between April and June of this year.

Amdocs CEO Shuky Sheffer had said in a statement: “As a global company we are committed to acting in a level-headed, responsible, and proactive manner.”

“As a result of the business disruption caused by the Covid-19 pandemic, several deals did not close as planned in March. The slower pace of pipeline conversion is impacting our outlook in the fiscal second half,” Shuky Sheffer said.