Both The Aricent Group and Fujian Sunnada Communication will develop the TD-LTE small cell solution aimed at the Chinese market, Aricent said on Wednesday.

“Small cells are critical for proliferation of LTE, and TDD is the technology of choice in China,” said Pratyush Dasgupta, vice president and head of wireless practice, at Aricent. 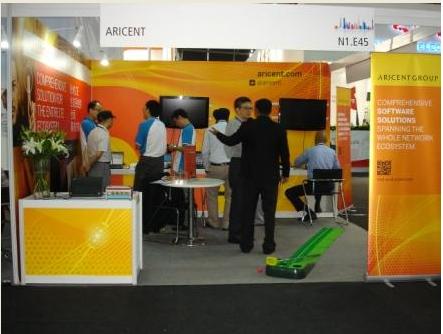 Infonetics expects global small cell revenue to grow at 73 percent compound annual growth rate (CAGR) during 2011-2016. The market for small cells consists of 3G microcells and picocells, 4G mini eNodeBs, and 3G and 4G public access femtocells. Asia Pacific dominates the small cell market and will continue to do so through the forecast period.

Juniper Research says small cells will account for a steadily increasing proportion of offloaded data, reaching over 12 percent by 2016. North America and Western Europe will account for over 75 percent of global mobile data offloaded throughout the five years.