As part of the cash-and-stock deal, Arris Group will set up a new company that will be incorporated in the UK to reduce corporate taxes.

Reuters reported the STB deal comes at a time when the traditional video service industry is being shaken up by over-the-top services, which allow consumers to stream videos through a high-speed broadband connection.

Arris Chief Executive Bob Stanzione said the combination would be able to better compete in an increasingly competitive market. 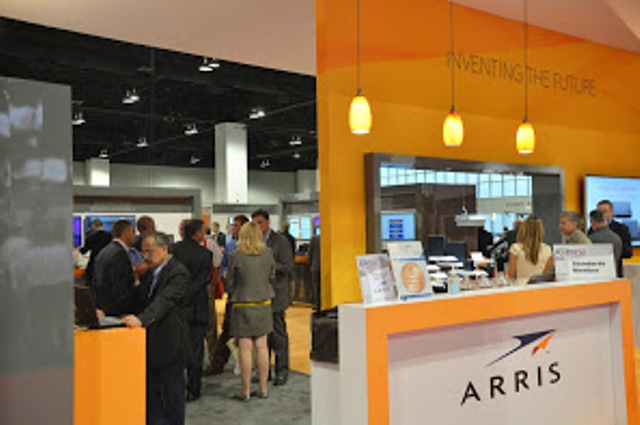 “Over the past several months, there have been a number of new entrants both on the side of new services that are being offered over-the-top, as well as new devices that are used at homes in order to translate those services to video streams to serve television sets,” Stanzione said on a conference call.

Arris will fund the cash portion of the deal through a combination of cash and debt. The company secured a loan from Bank of America Merrill Lynch to fund the transaction.

Current Arris shareholders will hold about 76 percent shares in the combined company, with Pace shareholders holding the rest.