There are two components to the contract. AT&T will lease the rights to approximately 9,100 of its company-owned wireless towers to Crown Castle.

As per the telecom tower deal, which is expected to closed by the end of 2013, Crown Castle will also purchase approximately 600 AT&T towers. In exchange, AT&T will receive about $4.85 billion in cash up-front proceeds.

AT&T strategy is to monetize its tower assets and focus on core business. At the same time, it can utilize these towers as and when it needs it.

Under the terms of the leases, Crown Castle will have exclusive rights to lease and operate approximately 9,100 AT&T towers for an average lease rights period of about 28 years. As the leases expire, Crown Castle will have fixed price purchase options, totaling approximately $4.2 billion, for these towers based on their estimated fair market values at the end of the lease terms. 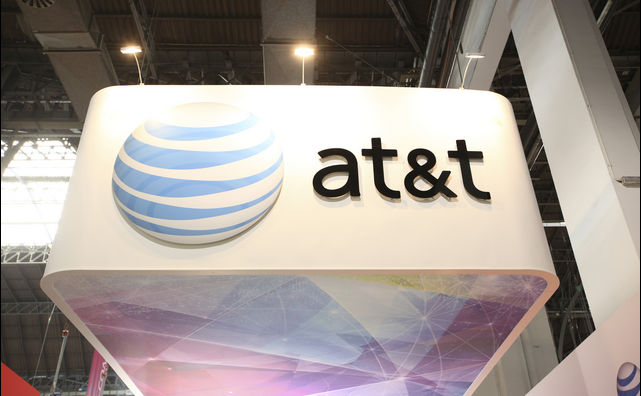 AT&T will sublease capacity on the towers from Crown Castle for a minimum of 10 years for $1,900 per month per site, with annual rent increases of 2 percent. AT&T has the option to renew up to a total of 50 years.

AT&T will also have access to additional reserve capacity on the towers for future use. AT&T expects the additional capacity will help it continue to meet growing demand for mobile Internet services.

During the terms of the leases, Crown Castle will have full operating rights to and responsibilities for the towers. Crown Castle’s rights will include the ability to sublease other available space to other companies.

Bill Hogg, senior vice president — Network Planning and Engineering, AT&T Services, said that the tower deal will allow AT&T to monetize its towers while giving it the ability to add capacity as it needs it. 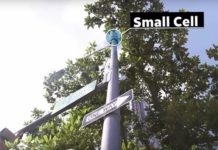