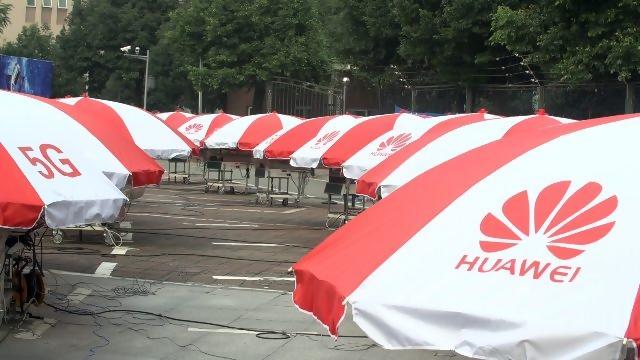 Australia is likely to block 5G mobile equipment deals with China-based Huawei because the nation fears Huawei is controlled by China and sensitive infrastructure will fall into the hands of Beijing, according to Australian media reports.

Optus, Telstra, Vodafone and TPG Telecom are the leading telecom operators in Australia.

Huawei denies the allegations, and in a move that threatens to draw Australian politicians into a public spat that will further stains relations with China, dismissed Canberra’s security concerns.

“Recent public commentary around China has referenced Huawei and its role in Australia and prompted some observations around security concerns,” Huawei Australia Chairman John Lord and board directors John Brumby and Lance Hockridge wrote in the letter.

“Many of these comments are ill-informed and not based on facts.”

Huawei said it operates in 170 countries, abiding by national laws and guidelines. The mobile equipment company said it has 5G investments in Britain, Canada and New Zealand where it said the respective governments had taken up its offer to evaluate the company’s technology to make sure it abided by cyber-security protocols.

Australia in 2012 banned Huawei from supplying its massive National Broadband Network. This apart, Canberra in May committed millions of dollars to ensure Huawei did not build an internet cable between Australia and the Solomon Islands.

Huawei faces trouble in US

Australia’s Prime Minister Malcolm Turnbull is expected to announce the final decision on the fate of Huawei’s 5G in the nation in the near future, some media reports said.

Huawei Australia claims that over 50 percent of Australians already use a Huawei product for some part of their daily telecommunications needs.

Australia last week intervened to stop the Solomon Islands signing an equipment deal with Huawei to build a high-speed undersea internet cable, which would have given a huge boost to China’s influence in the South Pacific.

A Huawei Australia spokesperson said that the company expects to be involved in helping to build its forthcoming wireless network.

“Huawei is member of the Government’s 5G working group and has productive discussions with the Government on 5G technology. We have not been informed of any decision to exclude us from 5G networks,” they said.

Earlier in the year, a bill introduced in the US to ban government employees from using a device made by Huawei or ZTE.

Australian intelligence agencies in 2008 ensured Huawei missed out on a contract to be a primary vendor for the National Broadband Network.

In January, US policymakers urged the country’s telecom operators such as Verizon, AT&T, Sprint, T-Mobile, C Spire, among others, to cut ties with the Chinese tech giants altogether, including any involvement in 5G development.