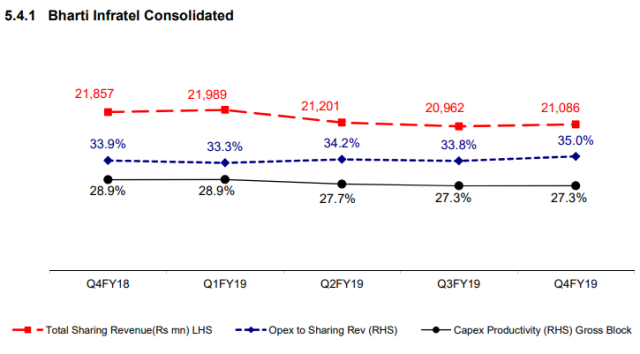 “We believe that with rapidly growing data demand, large network rollouts will be required, indicating  strong potential for the company in coming years and we are already seeing some early signs of acceleration in network rollouts,” Akhil Gupta, chairman of Bharti Infratel.

The merger process of Bharti Infratel and Indus Towers is on track and it would be completed in the next few months.

Operating expenses for the fiscal year were Rs 8,509 crore, or 58 percent of its consolidated revenues from operations.

Bharti Infratel’s expenses on power and fuel reached Rs 5,603.6 crore. The other expenses incurred were rent of Rs 1,255.1 crore, repair & maintenance (operations and maintenance costs of the network) of Rs 840.3 crore and employee benefits expenses of Rs 491.4 crore during the last fiscal year.

The telecom tower company operates ~3,100 solar-powered sites across the network on a consolidated basis, which helps in reducing noise and emissions from DG sets and also in reducing dependency on diesel. 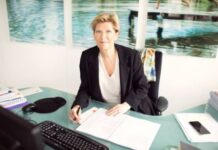