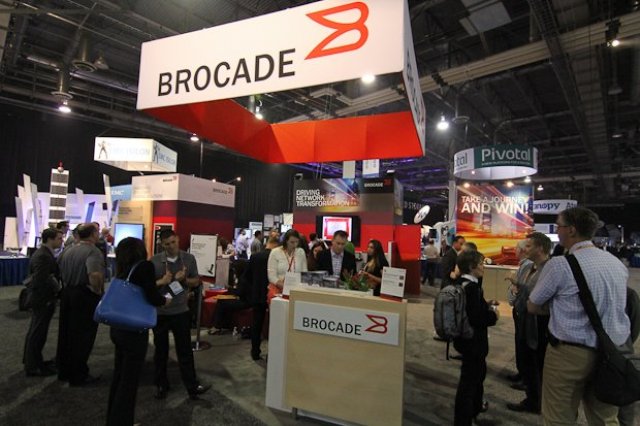 Networking major Brocade has reported poor revenue performance in all its business divisions — SAN and IP Networking — in the second quarter of fiscal 2016.

“Despite the challenging environment for both SAN and IP networking, Brocade had a productive second fiscal quarter,” said Lloyd Carney, CEO of Brocade.

Brocade has generated $132 million (–9 percent) from IP Networking product due 33 percent drop in router sales. It gained 9 percent increase in sale of Ethernet switch. The decline was primarily the result of lower service provider and U.S. federal sales.

Brocade generated 53 percent revenue from the US and the balance 47 percent from international markets including India.