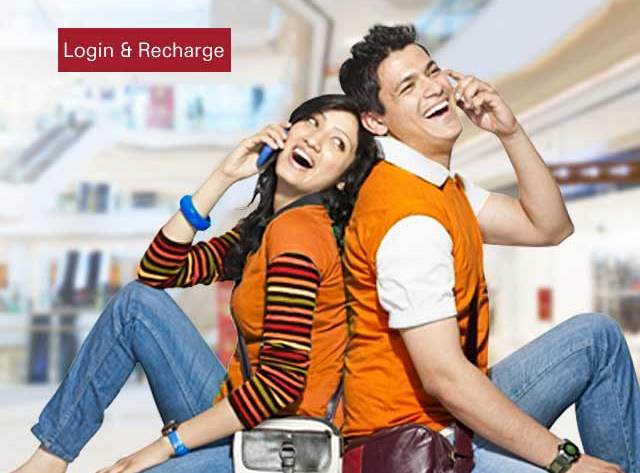 Though the in-building wireless market revenue will grow to more than $19 billion by 2025, the DAS deployments face huge challenges and return on investments take longer time.

This is despite the fact that DAS technology from Corning, one of the DAS solution companies, was instrumental in enabling wireless coverage and capacity at more than 50 sports venues and arenas in the U.S., including five Super Bowl stadiums. Such deployments are growing in North America.

Texas A&M University in the year 2015 selected Corning ONE wireless platform to improve fan experience at its Kyle Field. On October 17, 2015, Texas A&M fans broke a collegiate record for usage with 5.7 terabytes of data over Wi-Fi.

Corning has more than 6,000 DAN deployments, including some of the largest public venues in the United States.

“Corning’s DAS solutions have been successfully deployed in more than 25 countries and have been approved by more than 50 wireless operators around the world,” said Nick Marshall, research director, ABI Research. 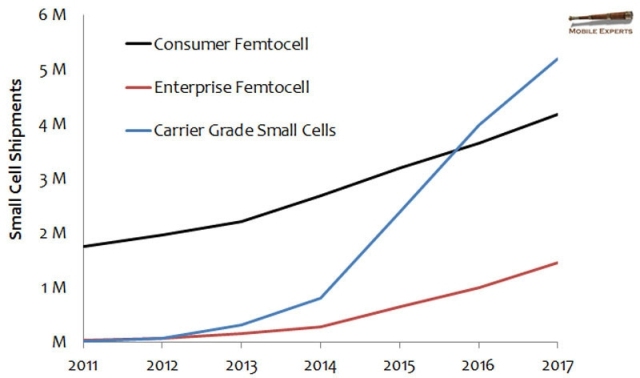 The North American enterprise market for buildings in the 100,000 to 500,000 square feet floor area range, which represents the majority of Distributed Antenna System (DAS) spending, will continue to gain share and account for 70 percent of the North American market in 2025.

Asia-Pacific region will experience the most rapid growth. DAS is one way of distributing cellular coverage and capacity inside buildings when the existing macro network signals cannot penetrate the buildings, according to the latest research report from ABI Research.

While the Asia-Pacific region accounts for a fraction of the total market, thanks to its large and rapidly growing 4G subscriber base, ABI Research predicts that the Asia Pacific region will experience the greatest DAS growth through 2025.

Nick Marshall, research Director at ABI Research, said Asia Pacific region will experience four times the growth of North America and multiply its market revenue by seven. The DAS market in the Asia Pacific market is expected to exceed the North American market in 2022.

Through 2025, 4G will dominate DAS spending. The first commercial 5G in-building systems will deploy sometime in 2021 in the Asia-Pacific and North America regions.

As building structures that are greater than 500,000 square feet, such as high profile sports stadiums and airports, already have DAS systems, spend is now shifting to smaller buildings since subscribers demand 24/7 connectivity everywhere. 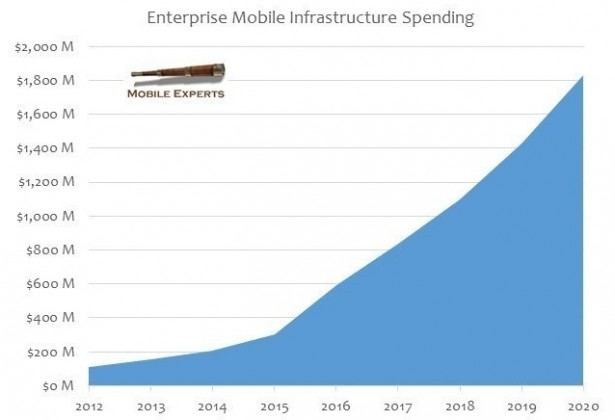 Research firm Mobile Experts in a 2015 note said that in-building wireless market will double in 3 years as fundamental shift in in-building mobile equipment to spark a new enterprise business model.

With more than 80 percent of all traffic originating or terminating indoors, Distributed Antenna Systems have now become a must-have for handling mobile and Wi-Fi traffic.

The North American market has seen a complete shift in strategy towards small cells, as AT&T Wireless shifted its position from deploying 40,000 small cells to no longer focusing on them. Verizon Wireless has stated it will spend $500 million on small cells in certain markets.

Small cells, C-RAN, DAS and carrier Wi-Fi infrastructure, together with their fronthaul and backhaul segments, will account for over 50 percent of all wireless network infrastructure spending by 2020.

Small cell, carrier Wi-Fi, C-RAN and DAS investments will account for nearly $13 billion by the end of 2016.

The growing desire for continuous on-connectivity, growth in mobile data traffic, the emergence of the BYOD trend in offices, along with the requirement of continuous connectivity by first responders is expected to drive the DAS market.

A blog by CommScope says DAS technology solutions will be deployed in more healthcare, university and multi-tenant building settings and utilized more regularly in dense urban environments for offloading capacity from the macro network.

Deployment is one of the major aspects of DAS. DAS is difficult to test, optimize and maintain during and after installation. The complexity of DAS typically leads to longer time-to-market, while requiring advanced and expensive engineering skills for installers. Every stage of DAS deployment can see extra expenses and delayed returns on investment.

ABI Research in 2014 said modern DAS systems are rising to the challenge from small cells by building on their inherent advantages of neutral host, and macrocell parity and adding features such as traffic steering and the ability to converge multiple networks on the same in-building backhaul. They are tackling one of the main drawbacks – cost per sq. foot of installation and Opex needed for system cooling and operation.

ABI Research said techniques such as eICIC (enhanced Inter Cell Interference Coordination) or CoMP (Coordinated Multi Point) are specified by 3GPP and continue to evolve but are complex. Small cells on offer from tier1 vendors today increasingly offer macro parity and Wi-Fi integration as a challenge to DAS.

Small cells challenge DAS by offering higher capacity and low cost/sq. foot and Opex advantages. Small cells do not immediately provide a neutral host capability and are complex to configure since the baseband, unlike DAS, is distributed in each small cell which must coordinate with its neighbor to mitigate interference.