Cellnex Telecom said it plans to roll out 22,000 new sites for its customers in 12 European countries, with a commitment to invest up to €6.5 billion by 2030. 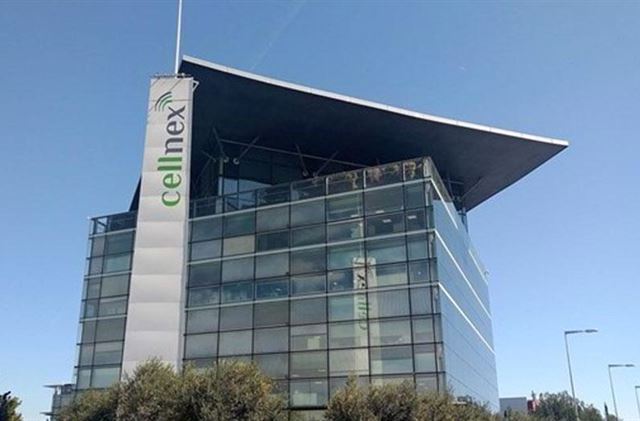 Recently, Cellnex, Europe’s largest mobile tower operator, withdrew its offer to buy 51 percent stake in Deutsche Telekom’s (DT) tower business. Brookfield and DigitalBridge bought the stake in DT’s tower business in a deal that valued the business at 17.5 billion euros ($17.9 billion). The deal would have allowed Cellnex to enter Germany.

Cellnex has raised capital in April 2021 and gave itself 18 months to invest in acquisitions. Cellnex CEO Tobias Martinez said the company would extend that period after failing to clinch the DT deal, but did not give a new timeframe. 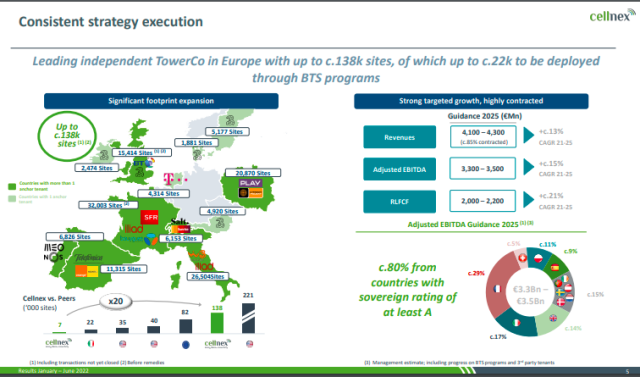 “We are making progress on our Augmented Towerco model through the development and deployment of new Distributed Antenna Systems (DAS) and Small Cells, fibre to the tower, edge data centers, private networks for industry, connectivity networks for road and rail corridors, and the management of active equipment for mobile operators, as we are already doing in Poland,” Tobias Martinez, CEO of Cellnex, said in a news statement issued on July 28.

Infrastructure services for mobile telecommunications operators contributed 90 percent of revenue (€1.529 billion), up 70 percent on the same period in 2021.

The business focused on security and emergency networks and solutions for the intelligent management of urban infrastructures (IoT and Smart cities), contributed 3 percent of revenue (€50 million).