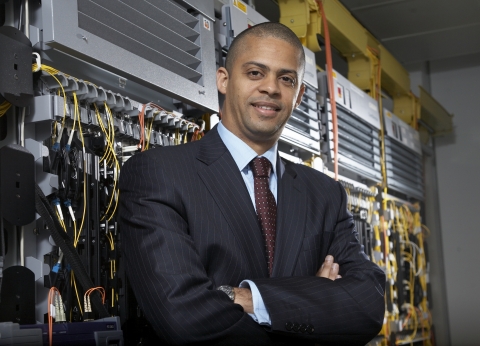 He will be retaining his existing responsibility for research and development, product management, supply chain and quality functions.

Locoh-Donou joined Ciena in 2002 and has served as senior VP, Global Products Group since August 2011. Previously, he served as VP and GM, EMEA, with responsibility for expanding Ciena’s sales and other operations in that region.