Cisco and Rakuten Symphony, a subsidiary of Rakuten Mobile, signed a Memorandum of Understanding to accelerate the delivery for virtualized 4G/5G mobile networks based on Open Radio Access Network (ORAN) technology. 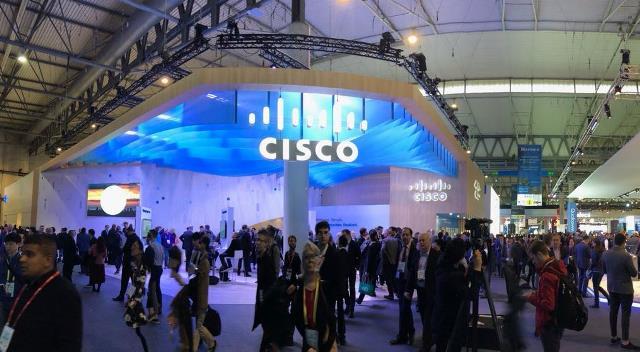 Cisco and Rakuten Symphony plan to work together to validate and certify these solutions for service providers and deliver systems that perform across the full lifecycle from design to deployment and operations.

Tareq Amin, CEO of Rakuten Symphony, said: “Using open interfaces, virtualization, cloud, and automation from Rakuten Symphony along with Cisco’s well established network footprint and offering will give telcos an opportunity to build and operate their networks in significantly better ways.”

“Together with Rakuten Symphony, we have the unique opportunity to offer global service providers an alternative to legacy RAN, with a turnkey option to transform their networks,” said Jonathan Davidson, Executive Vice President and General Manager, Mass-Scale Infrastructure Group, Cisco.