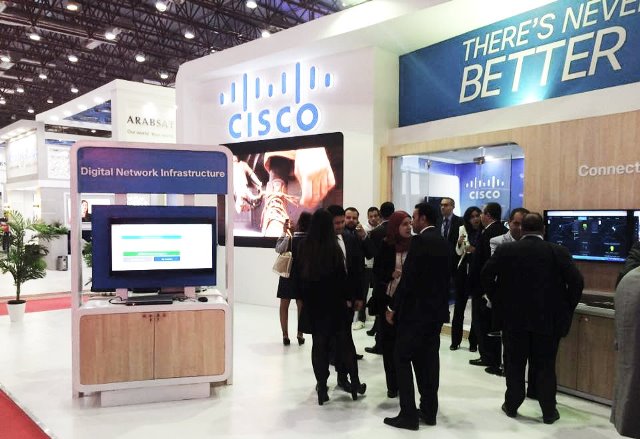 Cisco saw manufacturing challenges and component constraints, finance chief Kelly Kramer told analysts on a conference call on Wednesday. She said the pace of product orders slowed down in April.

The Applications segment, which contains among other things the Webex video-calling service, generated revenue of $1.36 billion, down 5 percent.

Cisco has added many new prospects through free WebEx trials that we anticipate converting to revenue in the future, CEO Chuck Robbins said on the conference call.

Cisco closed the acquisition of Exablaze, a designer and manufacturer of advanced network devices aimed at reducing latency and improving network performance, in the third quarter of fiscal 2020. 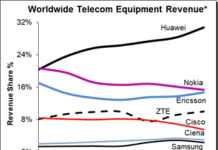