Cisco Systems revealed that it expects current-quarter revenue to drop between 9 percent and 11 percent from last year, implying a range of between $11.71 billion and $11.97 billion. 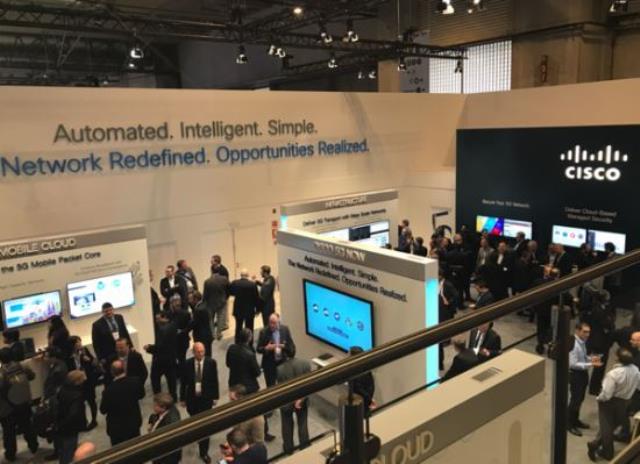 Cisco, the largest enterprise networking equipment maker, said its restructuring includes a voluntary early retirement program and layoffs, will begin this quarter. Cisco is expected to recognize a related one-time charge of about $900 million.

Cisco chief executive officer Chuck Robbins said Cisco also plans to reduce its expenses by $1 billion on an annualized basis over the next few quarters.

CFO Kelly Kramer, who will retire from Cisco, said the company will continue to acquire smaller companies to boost revenue.

Cisco said its $2.84 billion acquisition of Acacia Communications remains on track though it is still awaiting approval from Chinese regulators.

Cisco announced its intent to acquire network monitoring company ThousandEyes for about $1 billion.

For the fiscal fourth quarter ended July 25, revenue fell about 9 percent to $12.15 billion, as more people working from home boosted demand for its web security and teleconferencing tools. This is the third straight quarterly drop for Cisco.

Cisco is struggling to keep pace because its business historically has centered around expensive hardware. Big public cloud offerings from Amazon, Microsoft and Google have hurt demand for Cisco’s gear in recent years, and the company’s investments in software haven’t made up for the decline, CNBC reported.

Revenue from Cisco’s Infrastructure Platforms unit, which includes switches and routers for data centers, dipped 16 percent to $6.63 billion. The virus posed a challenge in that business, including for smaller businesses. 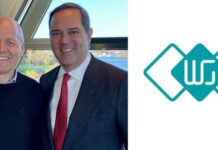 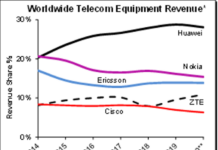