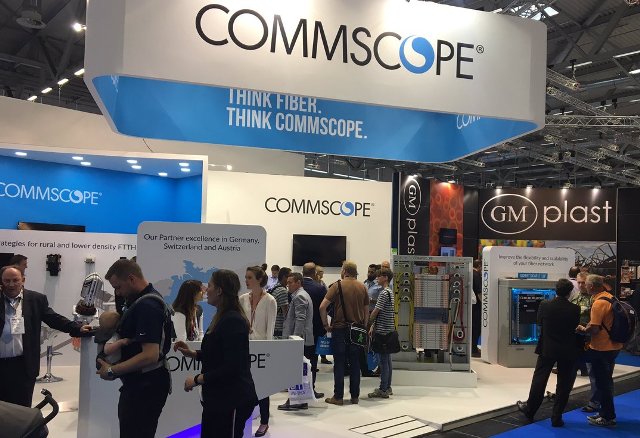 Carlson will lead the company’s global organization of go-to-market professionals, including direct and indirect sales, customer experience and marketing.

Carlson begins his tenure with CommScope on November 16 and will be based outside of Atlanta. He will be responsible for the development and growth of CommScope’s sales and marketing operations, executing on the company’s growth strategy.

Carlson joins CommScope from Sullair, a global industrial air compressor manufacturer (a Hitachi Group Company), where he served as president and chief executive officer and board chairman of the China-based IHI-Sullair joint venture.

Prior to Sullair, Jack held various leadership positions at Southwire Company, a global leader in copper rod production and utility, OEM and electrical wire and cable, including the role of president of North America. 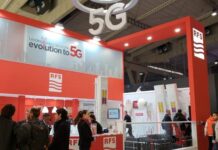 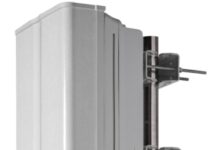