CSG announced the appointment of Brian Shepherd as president and chief executive officer of the company. 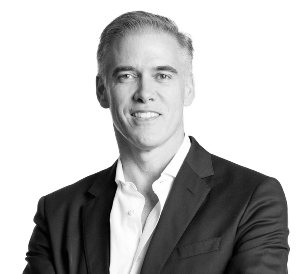 Bret Griess has shared his plans to step down at the end of the year, following nearly 25 years of service with the company. Brian Shepherd is currently executive vice president and group president of CSG.

Brian Shepherd, 52, joined CSG in 2016 and has helped accelerate the growth and strategic direction of the company’s global business, leading CSG’s profit and loss organization. Prior to joining CSG, he held a variety of executive roles with companies such as TeleTech, Amdocs, DST Innovis and McKinsey & Company. 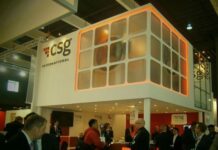 Inmarsat renews contract with CSG for billing and revenue operations