The latest IDC report has revealed the server market share of Dell and Hewlett Packard Enterprise (HPE) in the first quarter of 2019. 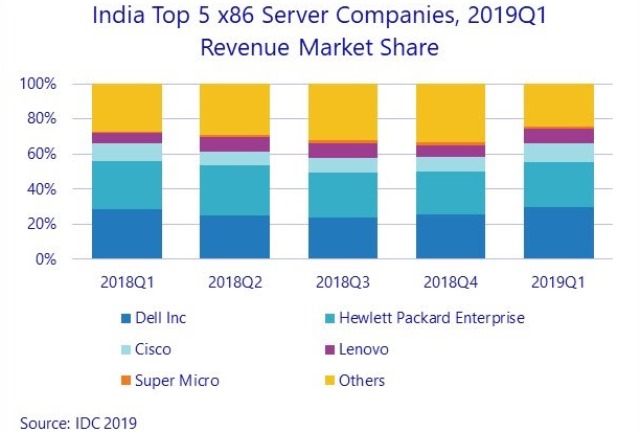 Dell has a server revenue share of 29.7 percent clocking quarterly revenue of $78.6 million during the first quarter of 2019.

In Q4 2018, Dell and Hewlett Packard Enterprise tied for the top position in the India server market with revenue share of 25.3 percent and 24.6 percent with revenue of $67.6 million and $65.7 million respectively.

The contribution to x86 server market mostly came from the professional services vertical followed by manufacturing, banking, Government and telcos. The deployment of x86 servers was in the datacenter set up followed by private and public cloud. 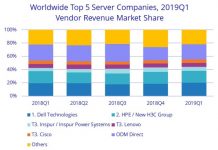 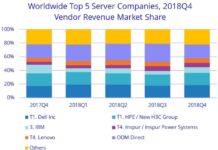 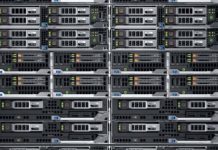