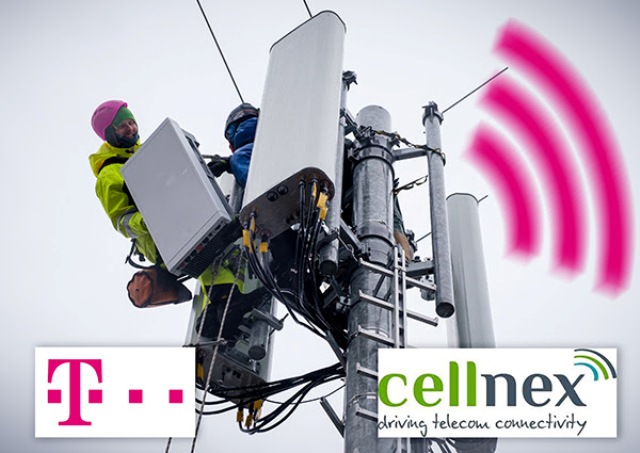 The enlarged company, with ca. 4,310 sites including planned new build of 180 sites, will be the largest independent cell mobile tower company in the Netherlands.

T-Mobile Netherlands will continue to have full access to the contributed infrastructure through a long-term service agreement at arm’s length.

Deutsche Telekom will receive EUR 250 million cash payment out of the transaction and a shareholding in Digital Infrastructure Vehicle (DIV) in exchange for the T-Mobile Infra business. This translates into a capital commitment of Deutsche Telekom of ca. EUR 400 million to the fund. Cellnex has also agreed, as part of the transaction, to commit EUR 200 million of capital to DIV.

DIV as a fund will be independently managed by a team of investment and capital market experts led by Vicente Vento, co-founder of Deutsche Telekom Capital Partners (DTCP).

Deutsche Telekom will deconsolidate T-Mobile Infra B.V. which currently generates ca. EUR 60 million of revenues and around EUR 30 million of EBITDA after leases.