Deutsche Telekom and Ericsson are pioneering the use of solar energy for mobile broadband sites in a village about 100 miles north of Munich, Germany. 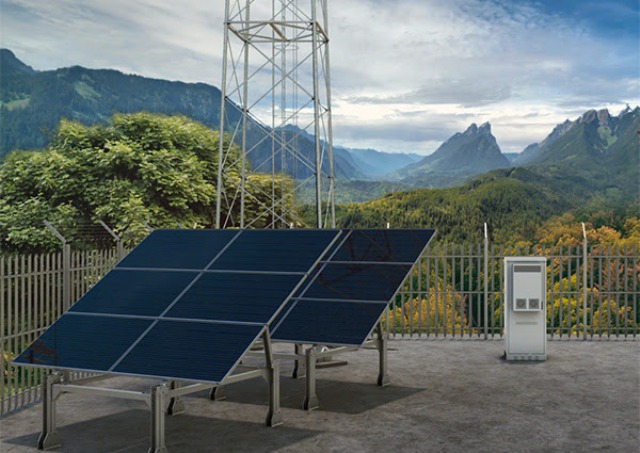 Deutsche Telekom and Ericsson want to show that independent supply of solar power is possible for running mobile phone sites.

Engineers have erected small solar modules – with a total surface area of about 12 m2 (129 ft2) — at a Deutsche Telekom mobile site in Dittenheim. The Ericsson Power System is handling maximum power point tracking (MPP) as well as the necessary voltage conversion. The solution also includes integration of the solar solutions into the same management system that also controls the Radio Access Network (RAN).

The tests, carried out in the second half of 2020, showed that solar energy is able to contribute to more than two-thirds of the site’s total power during peak hours. Depending on the solar irradiation and technology configuration, larger shares, including up to fully autonomous power supply, where are also observed. This is thanks to the energy-efficient radio equipment.

“Autonomous power supply for mobile sites not only reduces our CO2 emissions, but also shall help enabling network expansion in locations, where development costs were previously not economical,” Leif Heitzer, senior vice president — Technology Guidance & Economics at Deutsche Telekom, said in a statement.

Since the beginning of 2021, Deutsche Telekom has been sourcing its electricity throughout the group exclusively from renewable energies. By 2030, other CO2 emissions are to be reduced by 90 percent compared to 2017. 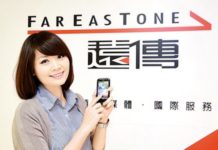 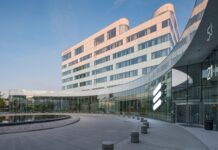