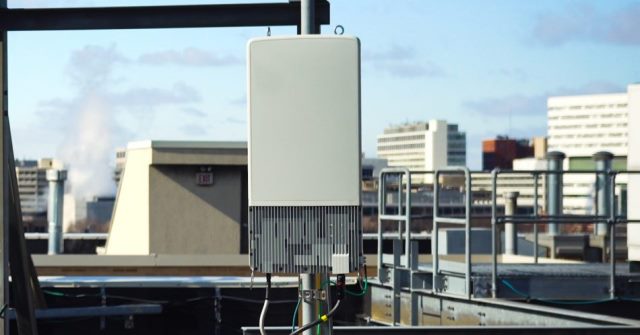 This is one of the largest radio deals for the South Korean company since its major Verizon contract in 2020. Samsung earlier won a $6.6 billion deal with Verizon.

Dish is building a 5G network using latest technologies that promises to lower costs and bring in new services, and has tied up with companies ranging from Amazon and Intel to smaller ones such as Altiostar and Mavenir.

Dish, which has been setting up network infrastructure in dozens of cities, has also faced supply chain issues that have hurt companies globally, including in the telecom industry, Reuters news report said.

Dish is testing its 5G network using Samsung Galaxy S22 smartphones and plans to using the phones throughout the network deployment process.

Boost Mobile, a prepaid wireless phone brand owned by Dish, lists phones from Samsung, Motorola and Apple on its website.