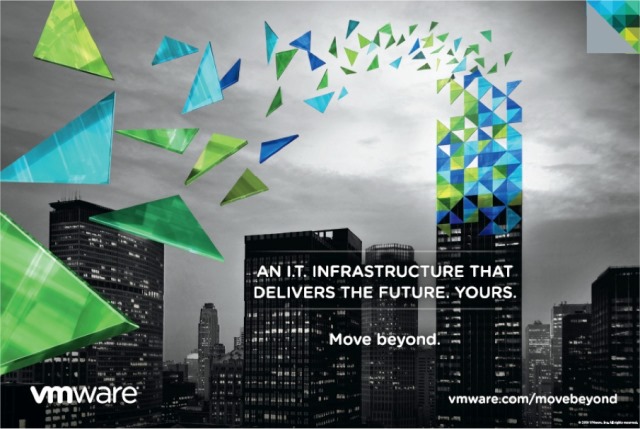 Dish, which is aiming to build its 5G network in the United States by 2023, has selected Open Radio Access Network (RAN) technology to deploy its network.

Open RAN uses software to run network functions on the cloud, allowing flexibility to add new features and reducing the use of physical equipment. The use of software and open-source technology could reduce costs as Dish will not have to depend on a few vendors for buying network equipment, Reuters reported.

Dish, which is sitting on an unused wireless spectrum portfolio worth $20 billion, has earlier partnered with Japan’s Fujitsu and U.S. companies including Altiostar and Mavenir to supply various parts of the network.

Dish, as part of a deal with the Federal Communications Commission, has agreed to deploy 5G services by June 2023 to at least 70 percent of the U.S. population, or pay a fine of up to $2.2 billion.

Why Dish did not continue with T-Mobile and opted for AT&T?