Telecom Lead Asia: Ericsson is leading the radio base stations space with 40 percent market share in 2012.

The telecom equipment leader on Friday said it maintained share of global installed base of radio base stations at 40 percent, and the number 1 position in both mobile equipment market as well as LTE specifically.

Strong year for global services leading to continued increase in telecom services market share to 13 percent, in a strong lead before the closest competitor.

In 2011, Ericsson introduced a wider definition of the equipment market reflecting the company’s R&D investments during the past years. This new definition includes the key segments Radio, IP and Transport as well as Core. 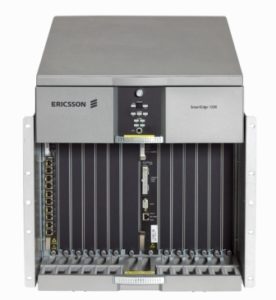 Preliminary market data indicates that the market share was at 24 percent, down from 27 percent in 2011. The decline is due to lower market share in the mobile equipment market, at 35 percent down from 38 percent in 2011, negatively impacted by the ongoing technology shift in China where investments are moving from GSM to other technology areas where Ericsson has limited presence. Ericsson maintained its share of the global installed base of radio base stations at 40 percent.

Ericsson’s market share for LTE is twice as big as the largest competitor in 2012.

In telecom services, internal market data indicates that the company increased its market share to 13 percent making it larger than any competitor in a fragmented market.

After the acquisition of Telcordia, consolidated as of January 2012, Ericsson also has a leading position in the OSS and BSS market.