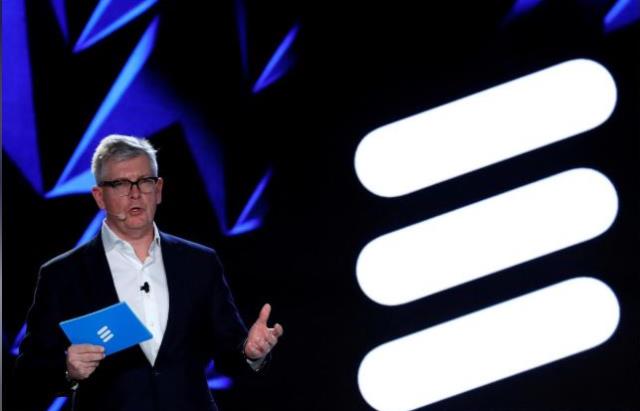 Ericsson’s 5G contract wins have touched 112 as more telecom operators are rolling out the 5G network and diplomatic pressure from the U.S. is pushing out China’s Huawei from more countries.

United States, China, Australia, Japan and Saudi Arabia are the top five telecom markets for Ericsson in terms of revenue during the third quarter of 2020.

“Covid-19 has so far had limited impact on our business, but we are closely monitoring any signs of a change in the situation,” Ericsson CEO Borje Ekholm said in a statement issued on Wednesday.

While the pandemic has hurt revenues for several of customers, and in some cases this has led to a reduction of Capex, we have not seen any negative impact on our business, largely due to footprint gains. However, the pandemic negatively impacted sales in Latin America and Africa, Ericsson said. 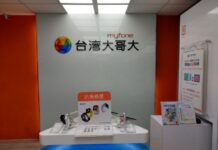 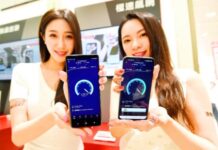